Geography: Located in Southeast Asia along the coastline of the Pacific Ocean, China is a very diverse land including deserts, mountains and fertile river basins. Much of western China is mountains with the Himalaya, Tian and Pamir ranges. Western China also has a large desert. Central China consists of mountainous regions. Rivers also play a major role in China, both for transportation and for irrigation. Much of the northern wheat fields and southern rice fields are irrigated from rivers.

Population: The population of China is over 1.2 billion people. This is about one-fifth of the world's population.

Land area: Area of 9.6 million square kilometers and a coastline of 18,000 kilometers.

Capital and largest city: Beijing is the capital of the People's Republic of China and is one of the largest cities.

Climate: The weather varies from location to location in China, so each place has its own beauty in each season. Students can enjoy their study life on campus or travel around the city on vacation.

Religions: Confucianism, Taoism and Buddhism are the three major religions in China; although it is true to say that Confucianism is a school of philosophy rather than a religion.

Languages: The national language is Putonghua (the common speech) or Mandarin, which is one of the five working languages at the United Nations. Most of the 55 minority nationalities have their own languages. Cantonese is one of the local dialects of southern China. As a written language, Chinese has been used for 6,000 years.

Currency: Renminbi is the official currency of the People's Republic of China (PRC).It is abbreviated as RMB, and the units for the Renminbi are the Yuan.

Communication: China possesses a diversified communications system that links all parts of the country by Internet, telephone, telegraph, radio, and television. The system includes the most sophisticated technology in the world and constitutes a foundation for further development.

Festivals: Chinese people celebrate a lot of festivals each year. Most of these festivals take place on important dates in the Chinese lunar calendar. Each festival is rich on tradition, excitement and participation.

The country: China is a vast and extraordinary country spanning thousands of miles from the deserts in the west to the ocean on the east. China is a colossal country with a fantastic variety of landscapes, wildlife and people. Culturally, China has one of the richest and textured histories of all civilizations that encompasses over 5,000 years.

Why Study In China?

Studying in China is an excellent opportunity to explore the world's most populous country. You will experience China's unique blend of ancient and modern civilization, as well as its scenic beauty and bustling nightlife. Visit new places with other students from around the world that you'll meet, and you'll find yourself opening your eyes not just to China, but to the whole world. China has been offering education to foreign students for more than fifty years and today it ranks one among the top countries of the world that are most-sought-after by international students for quality education. The great educational infrastructure in Asia, cheap cost wise and highly reputed in technology, Engineering, Medicine wise, the availability of instruction in the English medium., more and more Chinese universities have made courses available to students in the English medium.

Libraries: University libraries offer workshops and courses outside of formal, graded coursework, which are meant to provide students with the tools necessary to succeed in their programs.

Accommodation and Food: Hostels on campus usually have all the facilities that you may need, including lockers, bedding, air conditioner, TV sets, inexpensive or even free Internet access, toilet, shower facilities, hot water, etc., as well as communal kitchens, refrigerators and so on. Universities in the north provide heaters for winter use.

Staying Healthy and Safe Abroad: Many parents have concerns about the safety and well being of their children when sending them overseas. With that said, your child is as safe studying abroad in China as if they had stayed home and attended the local community college or high school.

Global Opportunities: Global recognition of the medical degree allows students from India to undergo completion of their education and the ability to pursue a medical career in any country across the globe in which they would wish to practice.

Medical Internship in China: With the growth in China's economy and society, the hospital of the country builds and develops at the pace quickly too. With the deepening of health care reform of the country, opening to the outside world with the medical market，every aspect is in line with international standards. Several universities allow students to do their internship outside of China.

China Hospitals and Clinic: Any foreigner can take advantage of the public hospitals and clinics in China, paying the same prices for treatment as the locals. Some hospitals in Chinese cities have so-called VIP wards. These feature reasonably up-to-date medical technology and physicians who are both knowledgeable and skilled. 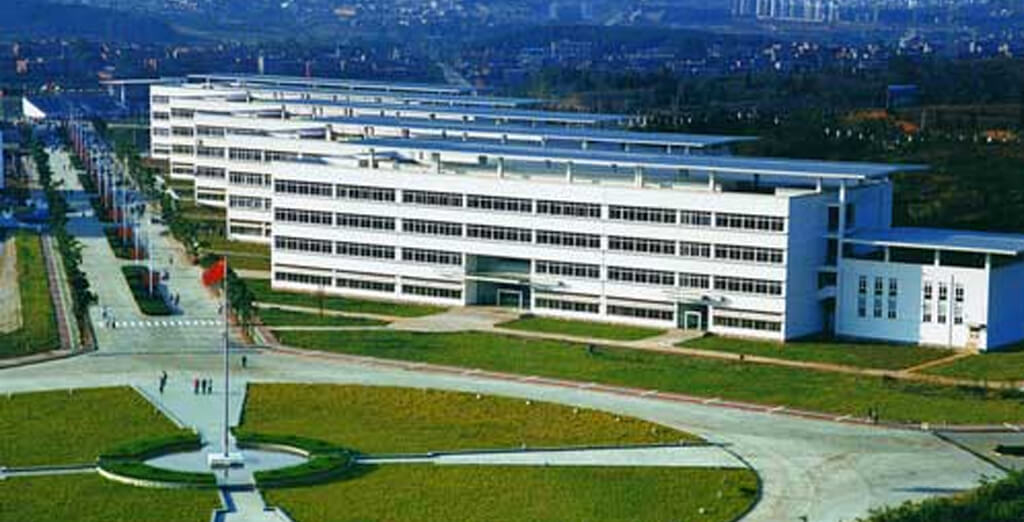 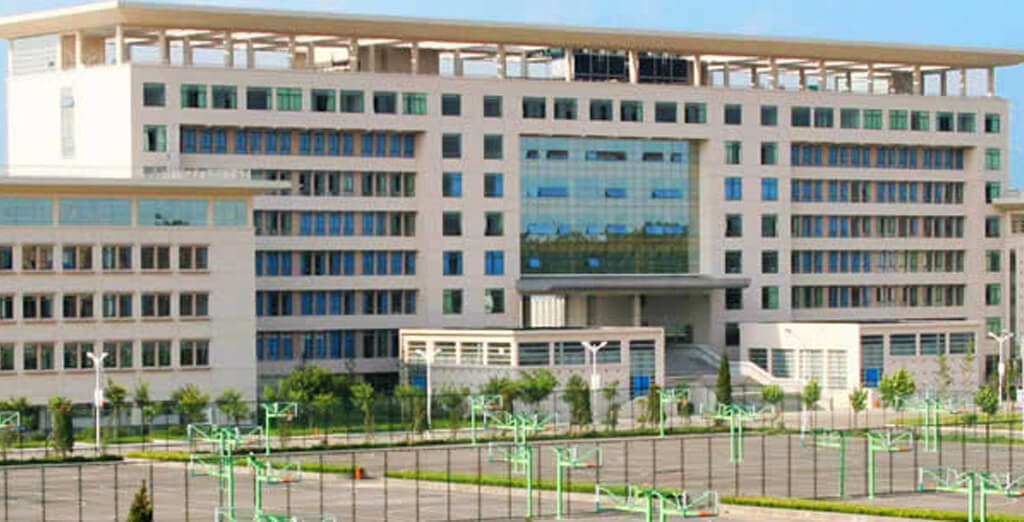 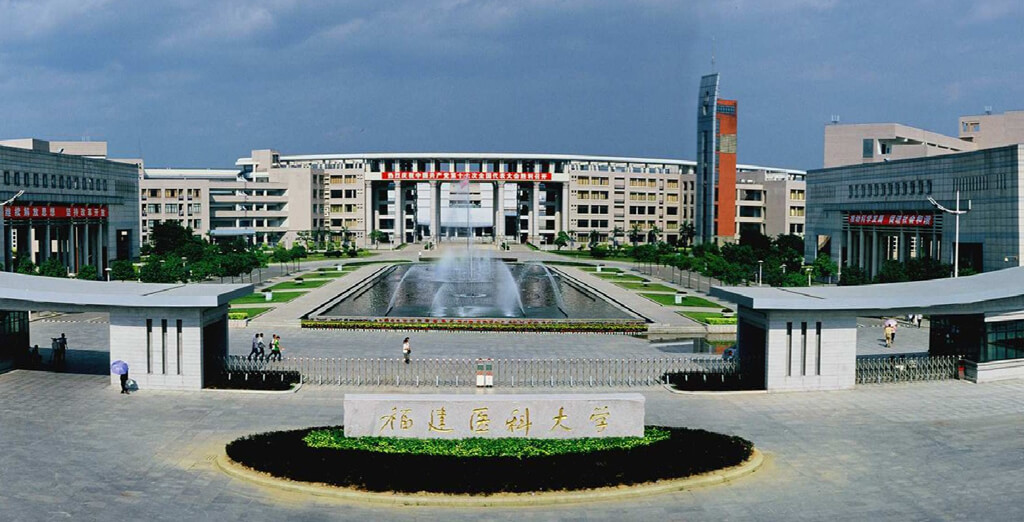 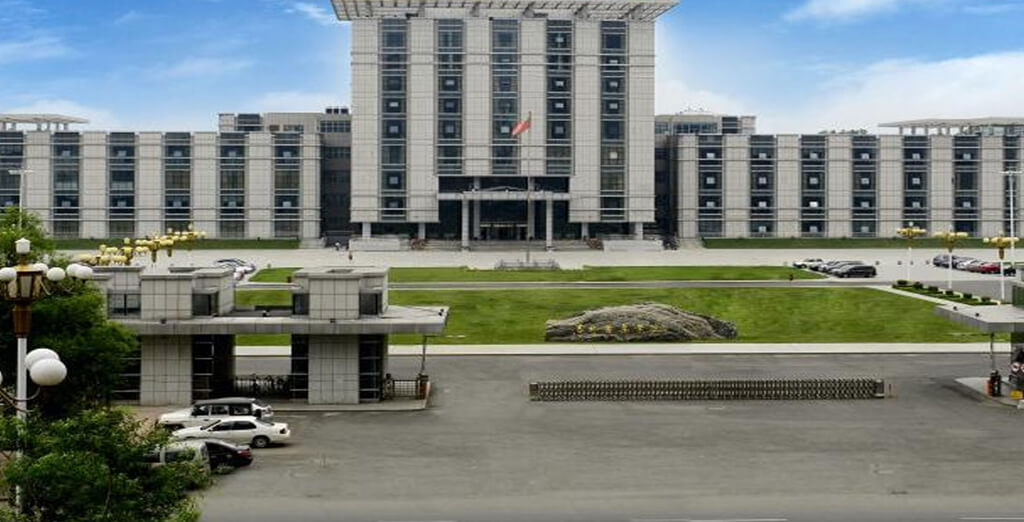 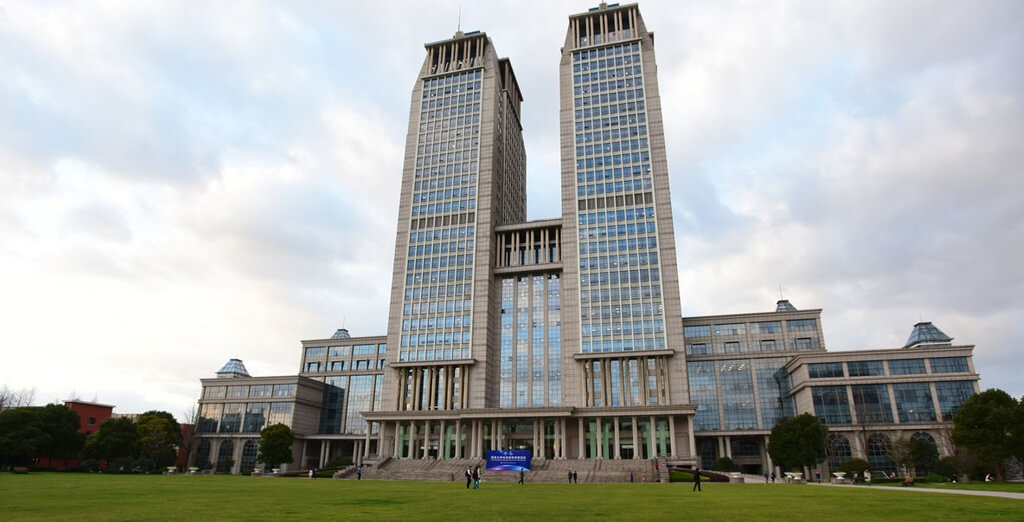 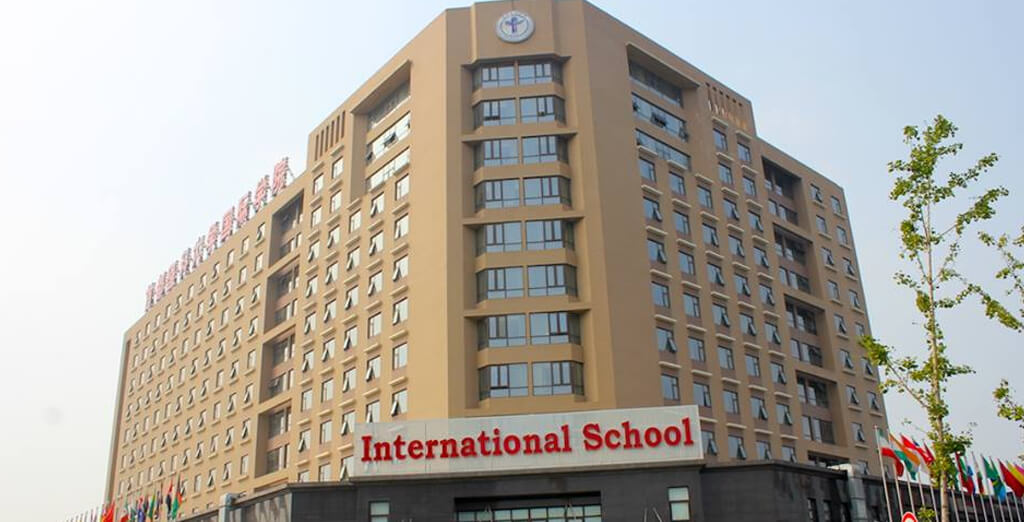 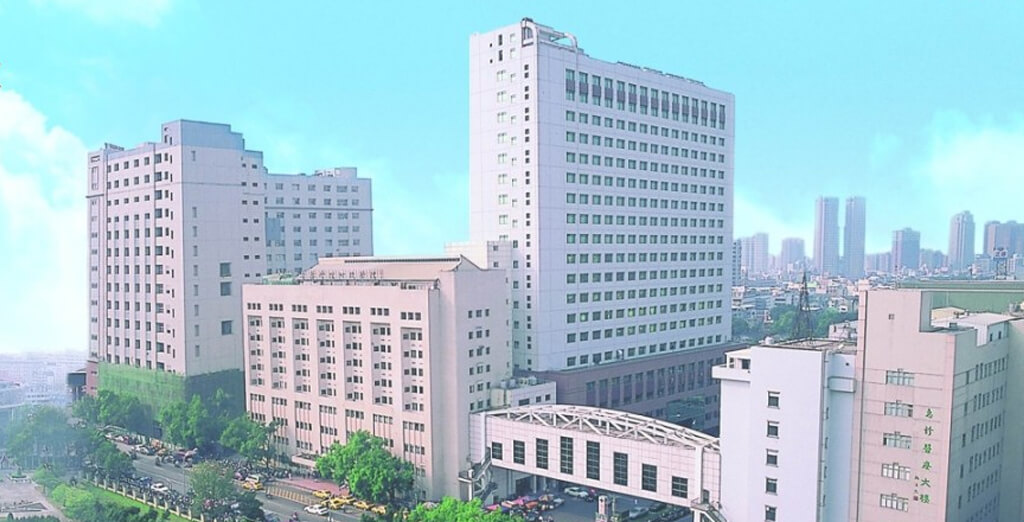 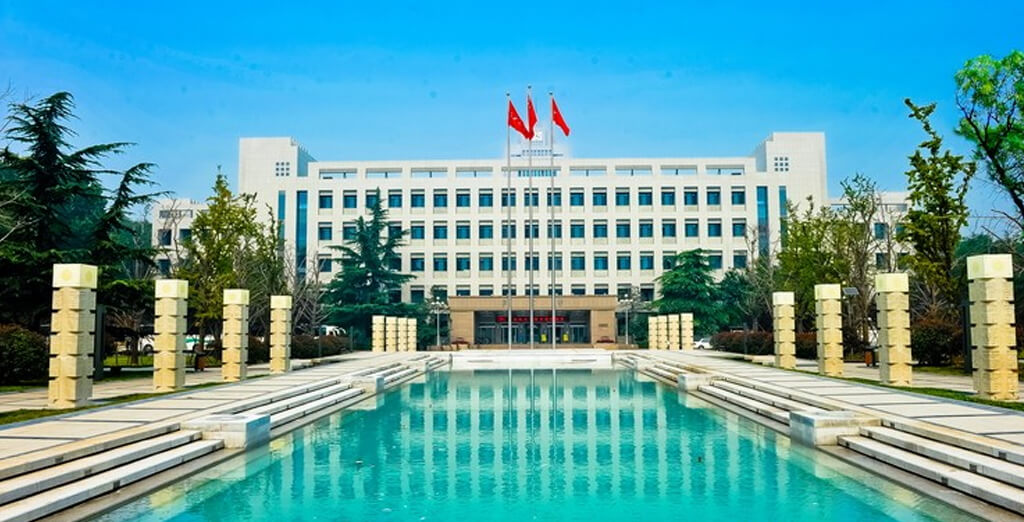 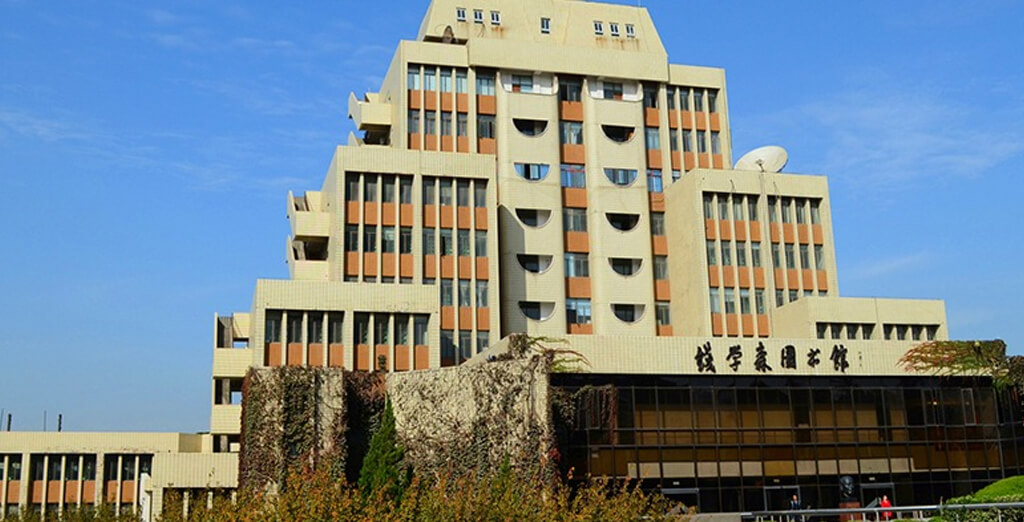 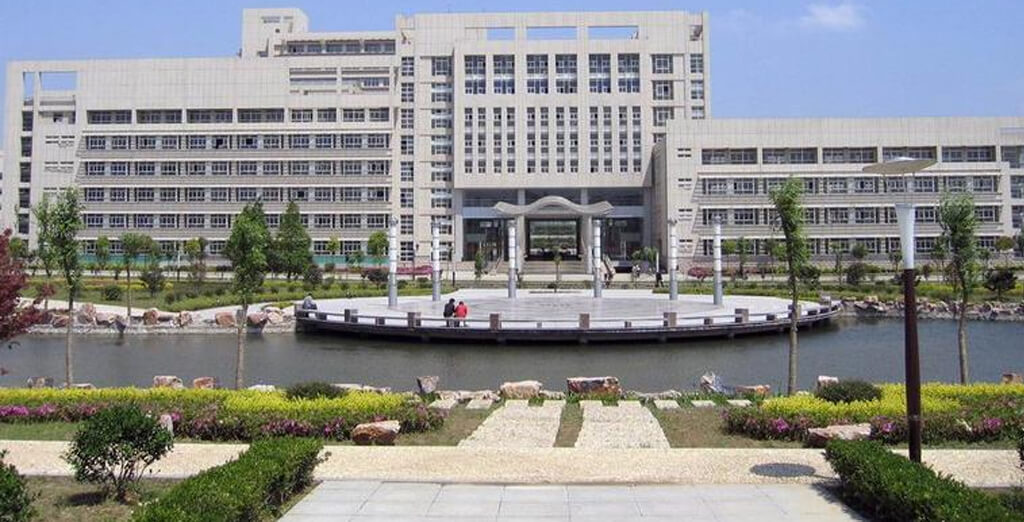 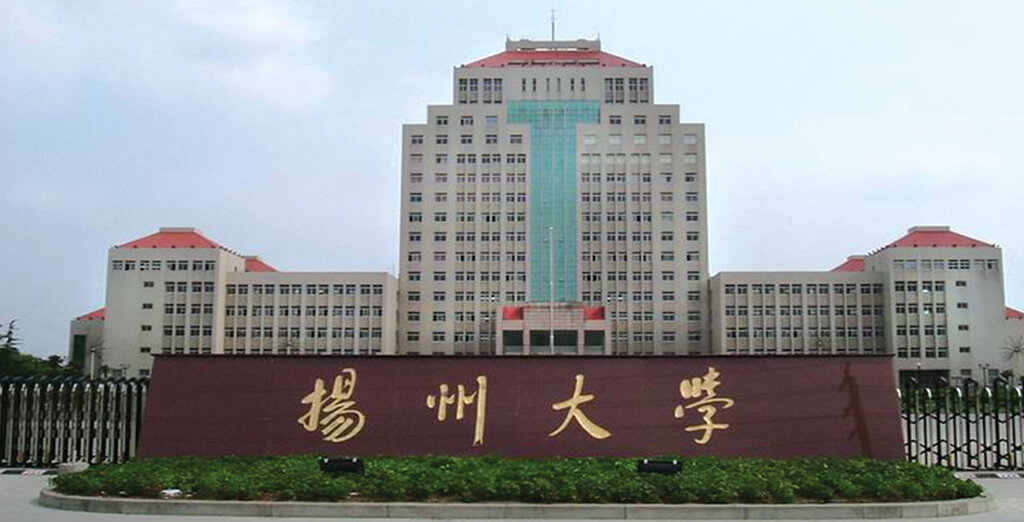 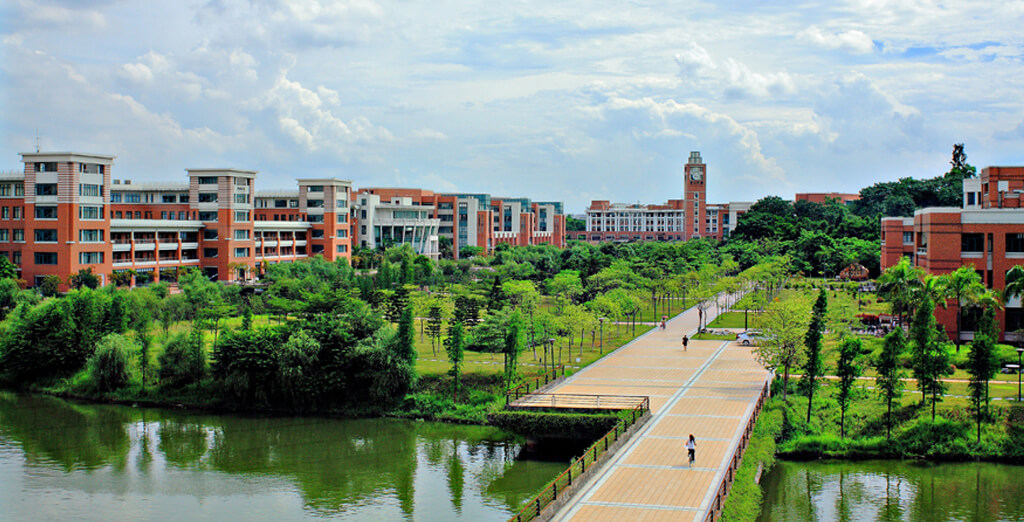 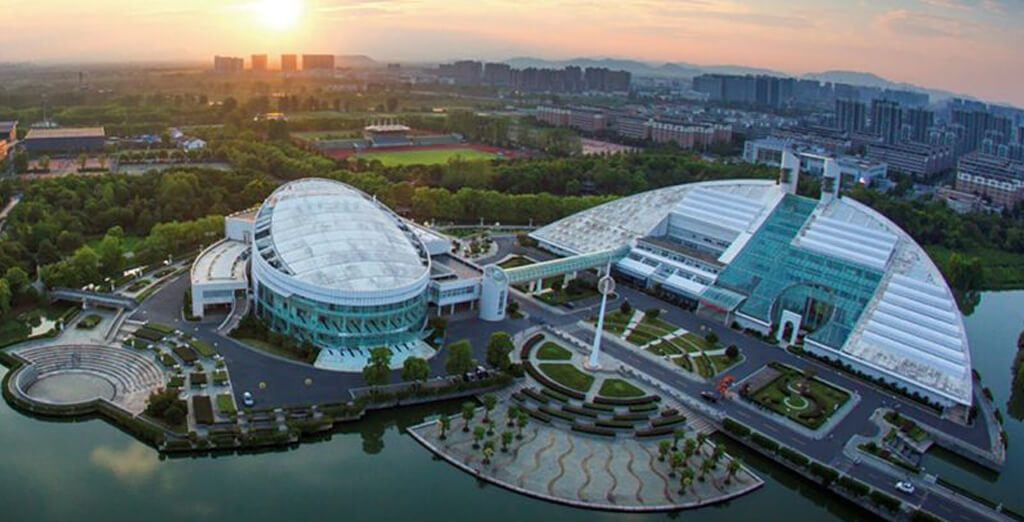 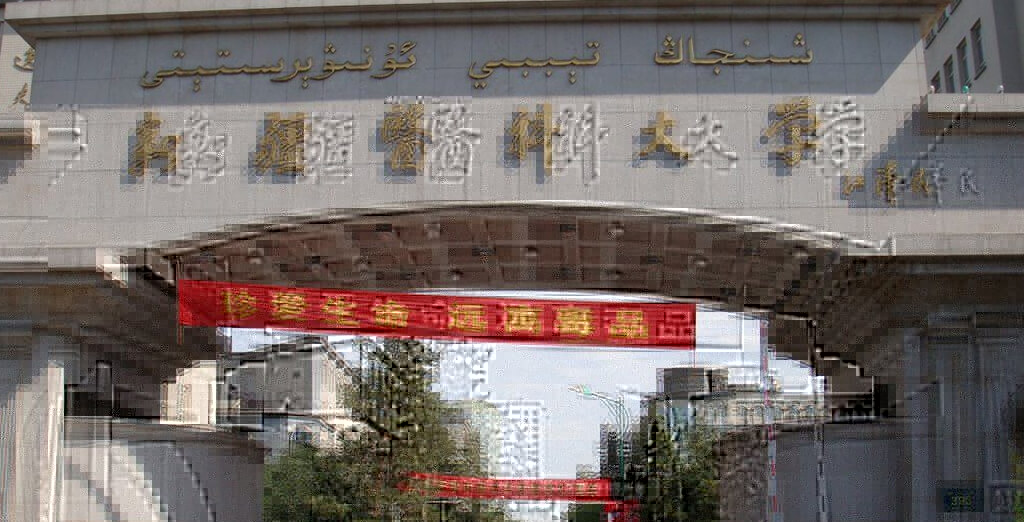 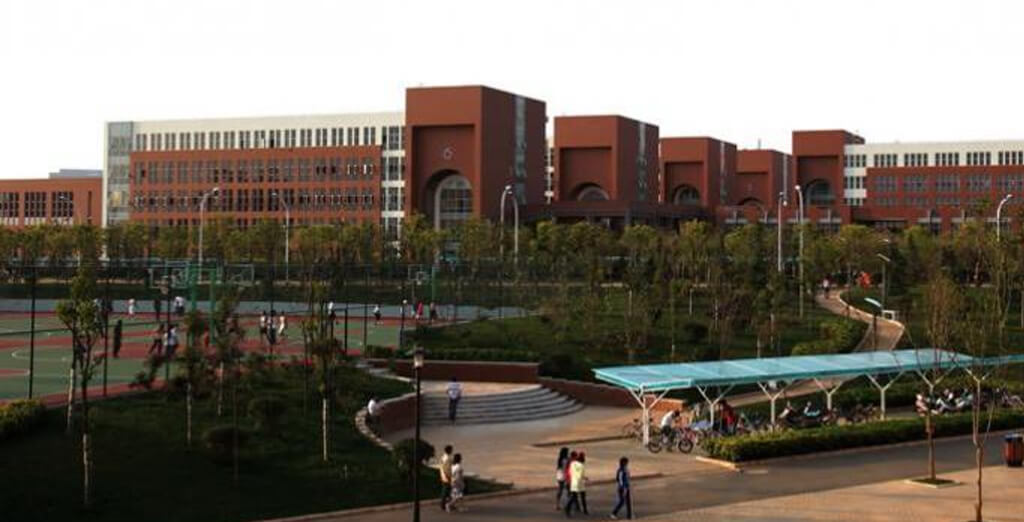 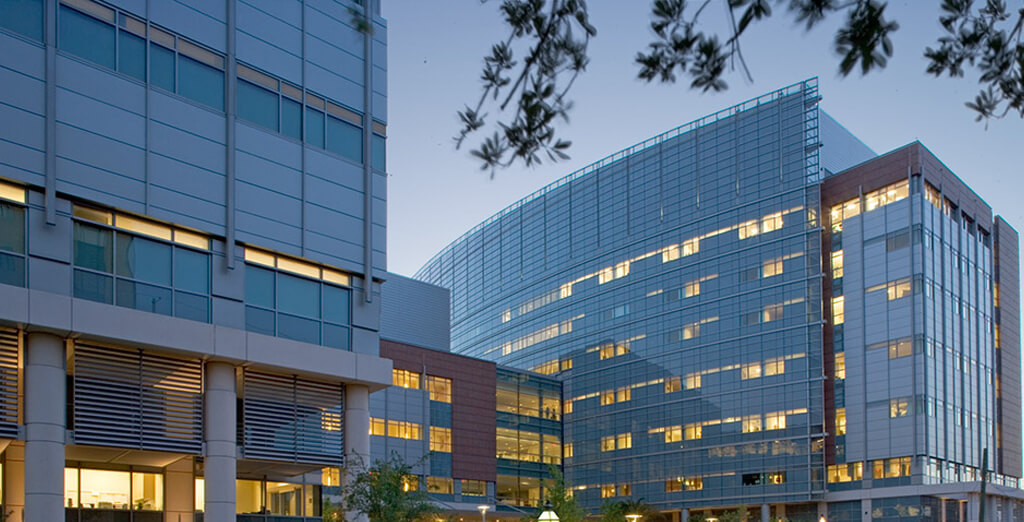 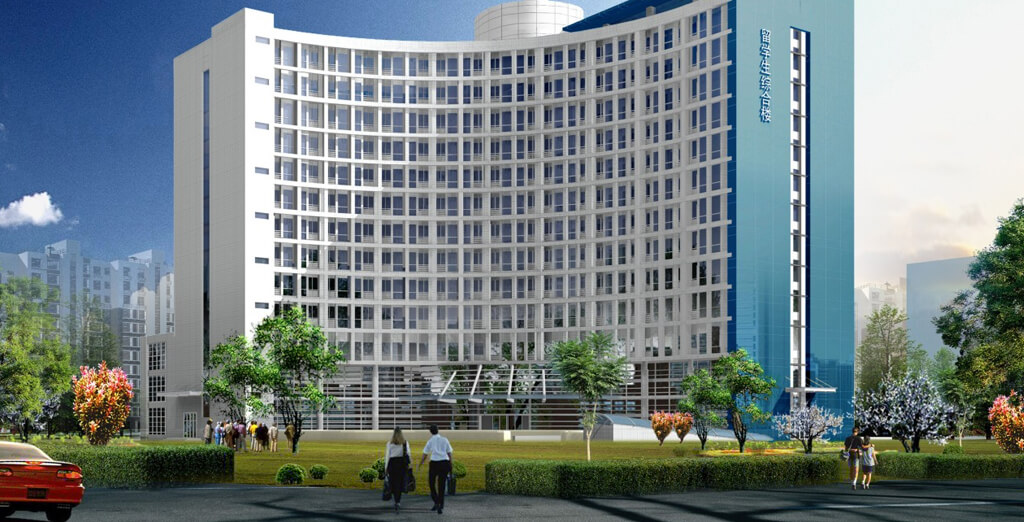 Are you looking for MBBS Admission in Abroad